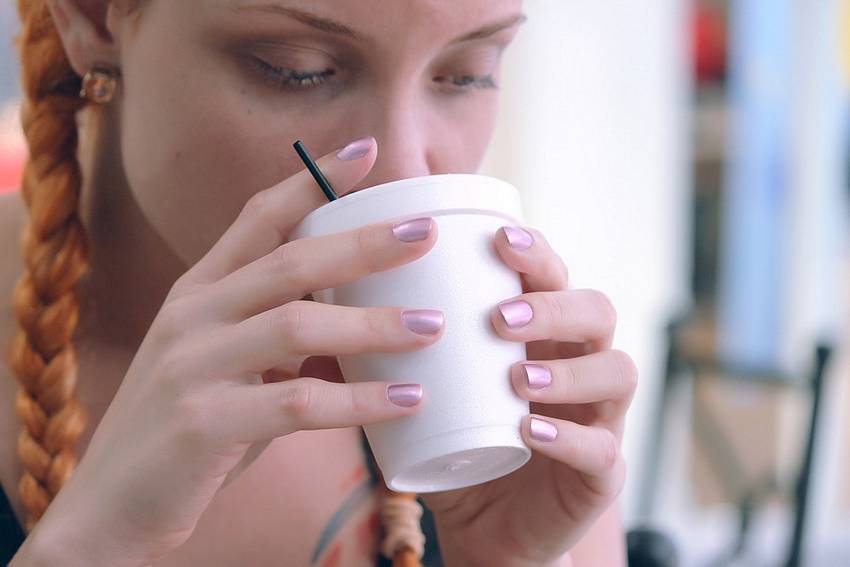 When it comes to getting girls online, Tinder and Snapchat are far and away the tools of choice for the experienced PUA (Pick-Up Artist). There are different ways to use them, and Snapchat in particular requires the savvy utilization of another online resource (I’ll get to that in a bit) to reach the freakishly OP levels of which it’s capable, but ultimately, these are the flirting apps of our day.

I’ll be straight with you guys: In the 21st century, the game of intimacy is way easier when played on the internet, rather than in real life. So if you’re more interested in not sleeping alone than you are in maximizing your technique, Tinder and Snapchat are the way to go.

RED ALERT: I’m taking a good hard look at Snapchat singles and Tinder girls to see how guys like us can get the hottest chicks in the fastest way humanly possible. Buckle-up for a deep-dive into the world of hookup apps and online dating.

These are, however, radically different platforms, not just in their function but in the mindset and expectations of the women who use them. It’s important to understand how to use them to get what you’re after, and equally, to be aware of what you should be after when hunting on each.

To make the distinction clear: Snapchat singles are, basically, just that. They’re singles, who are generally receptive to getting to know someone and beginning to date him. Tinder girls, on the other hand, are in the market for a hookup. That’s the essential difference that needs to inform your choice of where to prowl.

Of course, the Tinder story isn’t quite so simple as all that(if only!), since women, as a rule, don’t like to feel like they’re engaging in recreational sex for its own sake. That goes double when it’s abundantly obvious that that’s exactly what they’re doing, which presents unique obstacles to overcome for picking up those Tinder girls.

You’ve also got a decent chance of finding women on Tinder who aren’t single at all and are just looking to mess around with someone other than their boyfriend. Sometimes that’s with the boyfriend’s knowledge and consent, while other times she’s out for some fun on the down-low.

Needless to say, Tinder girls are more or less un-apologetically superficial (as are Tinder guys, if we’re honest). As such, it should come as no surprise that the pictures you upload there are the most important part of your profile, and will largely determine how many matches you get.

That doesn’t mean you want to post a gallery of shirtless six-pack shots, nor does it even mean that you need to have such a six-pack. Pics like that are actually counterproductive, and will make most women swipe left. Remember what I said: They’re there to hook up, but don’t you dare make them feel like they are. 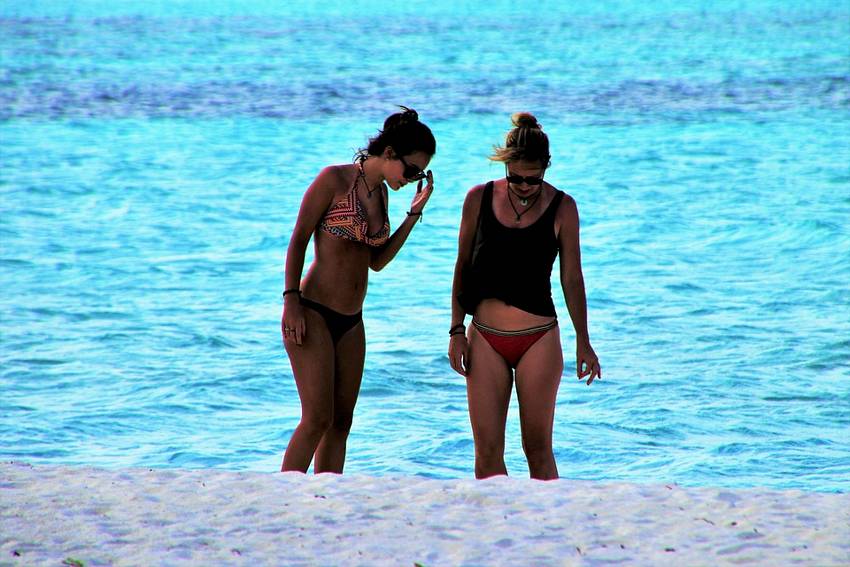 Sorry, but Tinder girls are at least going to want to get to know you before the fun begins, and your profile pictures are the first and best way to help them do that. Instead of wasting those snaps on your manly pecs or (Thanos forbid) yet another series of dick pics, try capturing moments in which you’re engaged in some hobbies.

Hiking, kayaking, and pretty much anything else nature-related are safe bets that will attract a lot of female eyes. It isn’t lusciously important that you actually be into any of these activities, though it’s best if you’re at least able to fake them in the event you get called on it.

More: Tinder Sex – How To Get Laid

When you actually get to the point of going out with someone you meet on Tinder, you’ll want to plan a fun, memorable evening. Avoid the classic dinner and a movie, and come up with something that will stick in her mind. Those nature pursuits are fine options, but shooting at the gun range, bungee jumping, and skydiving are also good picks.

The art of hooking up with Tinder girls is all about making it look like it’s not about hooking up. Throw a curveball and watch your results go through the roof.

This is all about giving the Tinder girls a “story” to tell, not only to themselves, but (perhaps most importantly) to their girlfriends the next day. Having a good story is what makes it “ok” to hook up with you. That way, they didn’t just see you for sex; they spent time with you and realized you’re really a nice guy.

If all of this sounds like an awful lot of hoops to jump through when both of you ultimately just want to get down and dirty, well, that’s because it is. But the female mind is the female mind, my brothers. Like Theseus with his ball of string, all we can do is strive to navigate that monster-infested labyrinth.

With Snapchat singles, on the other hand, the emphasis is much stronger on the “get to know you” part. The Snapchat app was pretty much invented as a way to facilitate the swapping of personal nudes, and plenty of that goes on, but you’d be amazed how much talking the women there like to do.

If you’re interested in making a connection and landing a girlfriend, this is downright nice; you can take your time building a strong friendship with a woman you really click with, and when both of you are ready, the typical next step is to arrange an in-person meeting.

Lots of guys will use Snapchat as a way to close the deal with girls they met and at least had a brief conversation with in real life. That’s because most women will hand out their screen name more or less as casually as they would a business card, while getting a phone number takes some real work.

For the record, I approve of this social evolution: I’ve always hated the murky etiquette surrounding the acquisition and use of a girl’s digits, while communicating over Snapchat is easy and uncomplicated. And, like I said, nudes.

But I mentioned earlier that Snapchat is ideally utilized in combination with another online resource, and doing so makes it a positively devastating way to pick up women. Forget real life altogether; the best way to meet Snapchat singles is to visit cam sites. The reason is that it’s so easy to get past the gates women have, outside of which no guy is really taken seriously or given so much as fair hearing.

With cam girls, you can literally just bribe the gatekeeper. Just pick a girl you like, go into her channel, and tip her. Then do it again the next day, and again (or drop one big tip on her all at once, if you’re impatient). It’s like clockwork, bros: Suddenly she’ll start listening to you, responding to you, and generally holding a conversation.

Make it an interesting one, and you can become friends with her with very little effort. Needless to say, the vast majority of cam girls are also Snapchat singles, and will give you their screen names even more readily than women in real life would.

It’s truly amazing how many hookups and relationships have occurred between cam girls on Snapchat and their fans. It literally happens all the time, and it’s no wonder. Snapchat is the perfect approach app.

And, by the way: Just about all cam girls also have a “premium” Snapchat account, accessible for anywhere from a $10 to $40 monthly subscription (it depends on how well-known she is; the newer girls ask less). As you may have guessed, you’ll get to see all you could ever want of your new friend there, which is a lot of fun.

But it’s also another surefire way past that stupid gatekeeper: Subscribe to her premium Snapchat, and she’ll talk to you. And once you’ve got a woman talking to you, amigos, the sky’s the limit.

So there you have it. Whether you’re looking for Tinder girls or Snapchat singles, they’re out there. You just have to know what you’re looking for, and how to get it. The processes themselves are amazingly simple, once you’ve got that down. Good luck, muchachos! 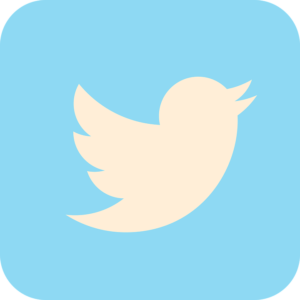 The acronym "THOT," as used on this site, means "That Hottie Over There." We love, adore, and respect beautiful women here, and we're all about figuring out ways to get more dates with them. If you love hot women as much as we do, and want to learn how to get one in your life, you're in the right place!